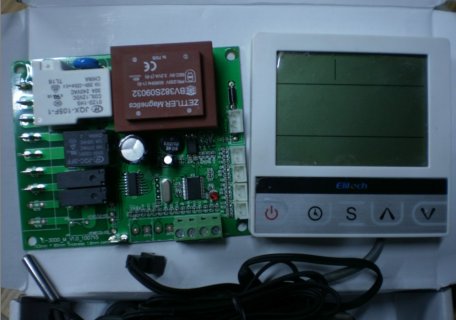 This paper compares the effects of two different refrigerant flow modeling assumptions on the transient performance of vapor-compression heat pump cycles. These simulations are developed in the next-generation modeling language Modelica, which uses an acausal, equation-oriented approach to describe physical systems. The effect of the flow assumptions and specific slip ratio correlations on both the equilibrium operating point and the transient behavior of the cycle are demonstrated through these simulations. It is shown that equivalent simulations with different slip ratio correlations each have different equilibrium mass inventories, and that some aspects of the transient system behavior exhibits minor differences between the representative simulations. The effect of the software implementation on the model performance is also discussed.

@Billy Lopez: Whereas condensation dryers use a passive heat exchanger cooled by ambient air, these dryers use a heat pump. Sun, 28 June 2015 04:16 PM