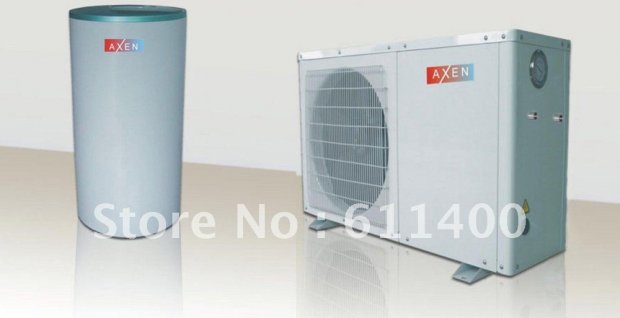 Because of these concerns, the governments of Canada and the United States, along with representatives of other countries, have signed an agreement to phaseout the production and use of HCFC. The phaseout timetable, which actually began over 10 years ago, takes place in stages, with a critical milestone coming at the beginning of 2010. After January 1, 2010, manufacturers can no longer produce or import residential air conditioning equipment that uses an HCFC refrigerant such as R-22.

As a result of this transition from the production of equipment using HCFC to equipment that utilizes other types of refrigerants, many homeowners are getting misinformation from salesman, contractors and others about their air conditioners and heat pumps future replacement or servicing needs and options. Manufacturers are already making equipment that uses less environmentally sensitive refrigerants, and replacement of an older HCFC system may be a feasible option in any particular situation; however, homeowners should be aware that the continued servicing of existing units will still be possible in many cases for many more years.

The following Questions and Answers regarding refrigerants and the phaseout process are based on information supplied by the U.S. Environmental Protection Agency (EPA). Details about the phaseout timetable, the future availability of R-22, and the new refrigerants that are replacing R-22 are addressed with the intent of assisting homeowners in clarifying their options when deciding whether to purchase a new air conditioning or heat pump system, or have an existing system repaired.

@Spokesvagina: I fetched the cheese and another glass of wine, the heat pump is pumping and tonight I get to watch home renovation shows #partyanimal Fri, 26 June 2015 07:05 AM