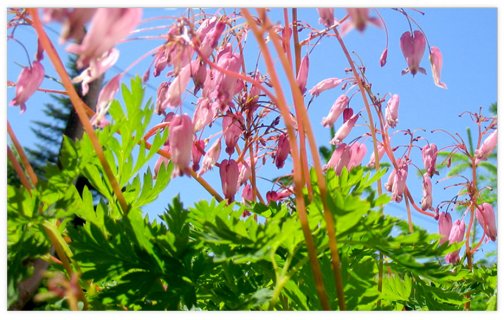 What is heat pump?

Heat pump technologies include phase change, thermoelectrics, thermoacoustic and magnetic coolers. HVAC and other phase change cooling methods are mechanical in nature. Phase change works by using a volatile gas (a refrigerant) that is mechanically compressed to a liquid with low energy and then pumped through a loop. The refrigerant is evaporated on a heat source, absorbing heat. It then moves along to radiate heat out of the system in another area and then back to the compressor.

Phase change cooling is used in refrigerators and building heating and cooling, as well as extreme cooling of electronics. Due to their relatively high efficiency, HVAC heat pumps are often used for larger loads like data centers and industrial uses where their large size is not problematic.

Thermoelectric coolers are electrical heat pumps. A thermoelectric cooling system typically employs a matrix of semiconductor pellets sandwiched in between two large electrodes. When a DC voltage source is connected between the electrodes, the negatively-charged side becomes cooler, while the positively-charged side becomes hotter than the input temperature.

The negative side is placed in contact with the component, device or medium to be cooled, while the positive side is connected to a cooling component, such as a heatsink, that radiates or dissipates thermal energy into the external environment. Thermo electrics can be found in compact sizes for cooling microelectronics and a number of scientific applications.

Thermoacoustic heat pumps use the conversion of heat into acoustic vibrations. The main force behind thermoacoustics is the movement of heat along with the propagation of the waves. Thermoacoustic cooling is used in cryogenics.

Magnetic heat pumps use the ability of a set of magnets to move heat from a cooling side to a heating side. The heat is transferred into a ferromagnetic alloy which is moved from the cooling area to an external environment into which the heat radiates. This is a more experimental field but it is estimated that magnetic heat pumps could improve refrigerating efficiency as much as 40 percent.

@Hitachi Heating: With a COP of 5.02, our Yutaki-S air source heat pump has one of the best coefficient performance indicators on the market Thu, 25 June 2015 08:05 AM